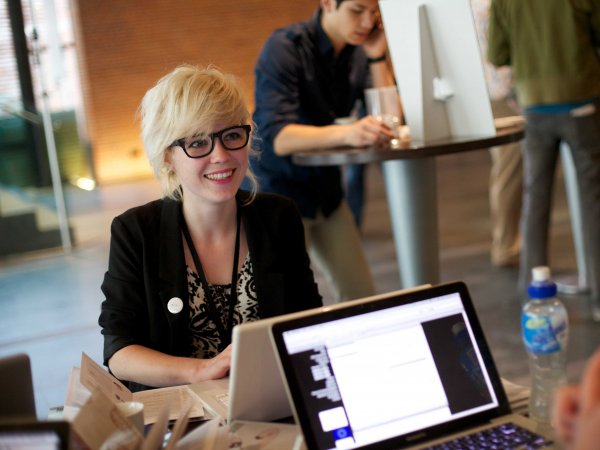 Being nice at work is a complicated issue.

On the one hand, research suggests that niceness — the scientific term is « agreeableness, » or being cooperative, flexible, tolerant, and forgiving — can help you land a job.

On the other hand, research also indicates that agreeable people are less likely to assume leadership roles.

One study, conducted by researchers at the University of Minnesota, looked at the personality traits and social skills that employers value in job candidates. According to their findings, conscientiousness (or being dependable, hardworking, persevering, orderly, and striving for achievement) and agreeableness are the attributes that interviewers most desire.

The researchers also looked at the personality traits that best predicted employee success — measured by factors such as completing tasks well and contributing to a positive work environment. Once again, conscientiousness and agreeableness came out on top.

Those results line up with data from Truity Psychometrics, which suggest that people high in agreeableness typically manage smaller teams than those who are more logical and analytical.

One way to explain all these findings is that agreeable people are generally well-liked by their coworkers because they’re warm and cooperative. But those qualities may actually make it seem like they’re not as competent as their disagreeable peers — even if they are.

As psychologist Brian Little, Ph.D., author of « Me, Myself, and Us: The Science of Personality and the Art of Well-Being, » put it in an email to Business Insider: « People enjoy (are more comfortable with) agreeable individuals than disagreeable ones, which is different than rewarding them with promotions. »

The solution to this quandary may be about highlighting different aspects of your personality at different stages in your career.

When you’re interviewing for a job, for example, you’d do well to play up your experience working with a team, so that the hiring manager knows you’ll get along with your coworkers. But once you’ve landed the gig, you might want to focus on promoting your own interests as well as the group’s, so you don’t pass up the opportunity for promotions and pay bumps.